Being a minority in the minority

We are rarely proud when we are alone.

The LGBTIQ+ community is usually regarded as a visible, sexual minority by the majority despite the fact that they encompass different sub-communities characterized by their sexual orientation, self-assigned gender identification or variant sexual and gender characteristics and thus cover a wide spectrum of categories.

In addition to being considered as a minority (although with no reliable sources as to their real numbers in the absence of official demographic records) in society, members of the LGBTIQ+ community should also be considered through an array of different characteristics which are grounds for discrimination such as age, handicap, racial/ethnical background, sex and which have an influence on their lives and the way they are perceived within the community and outside it.

In traditional societies, such as the Roma nation and recent migrants’ communities, being an LGBTIQ+ person can bring a further challenge to their lives and double-minorise them. At a time where intersectionality and the cross-cutting of pre-determined characteristics (grounds of discrimination) are brought forward in the research field, leading to the finding of double or multiple discrimination situations, what about the feeling of being discriminated against, marginalised or facing (sometimes violent) intolerance from the majority society and one’s own minority within the majority?

Only recently the Council of Europe decided to assist the nascent movement of Roma LGBTIQ+ who organized their first pride in Prague five years ago, preceded by an international conference on Roma LGBTIQ+ rights within their community and in the outside world.

Organising their pride was explicitly conceived as countering the own pride of Roma in their traditions and values, which are too often accompanied by intolerance and non-acceptance of LGBTIQ+ persons. In the Roma community at large, traditional and in some clans forced or arranged marriages are still commonplace and men/women having refused to marry or having chosen their partners without the consent of their families are still regarded with disdain and shame. If Roma persons have access to same-sex marriage in half of the EU Member States, marriage will not come so easily to them.

The movement for the rights of LGBTIQ+ persons belonging to the Roma community or of Roma origin postulates that prior to being able to fight for the rights of the most important ethnic minority of Europe, the community should turn inwardly and reflect upon its attitude of discriminating against its own members according to their sexual orientation and gender/sexual identity.

It is a lesson for other communities that are the victims of discrimination in mainstream society that their most secluded and silenced members can speak out once they are themselves recognized as an integral part of them with their full rights and duties. Solidarity stems from the recognition of differences and similarities, and of legitimate aspirations (including for the recognition and enjoyment of rights) that should form the basis for moving upwards on the scale of claims.

Leaving the ancient well established Roma minority, which nevertheless suffered considerable loss during the Second World War by different means of suppression and executions, and moving to the latest waves of migration, which have swept Europe in the recent years, we come to the same situation. Heavily ostracized LGBTIQ+ people “of origin” who are at risk of being burnt or beaten to death by their own ethnic community at home, face the danger of being menaced, pursued and killed if they reveal their true identity or do not conform to assigned sexes or genders and roles once they try to seek a heaven here. They cannot marry a member of their community or else face the consequence of being either rejected or ignored even though marriage grants them full rights and duties and for the most part, they have to fake a lifestyle if they seek refuge or protection from their relatives or comrades against discrimination by society at large.

Being ascribed to a minority by the majority and being for a second time regarded as a minority in their own community leaves no choice to the LGBTIQ+ persons to first fight for change in their essential community before being regarded as capable enough to fight for the rights of their community and for the rights of LGBTIQ+ people in Europe. This may answer the criticism too often heard that visible minorities are not sufficiently taking part in prides and in the LGBTIQ+ activist movements in Europe. 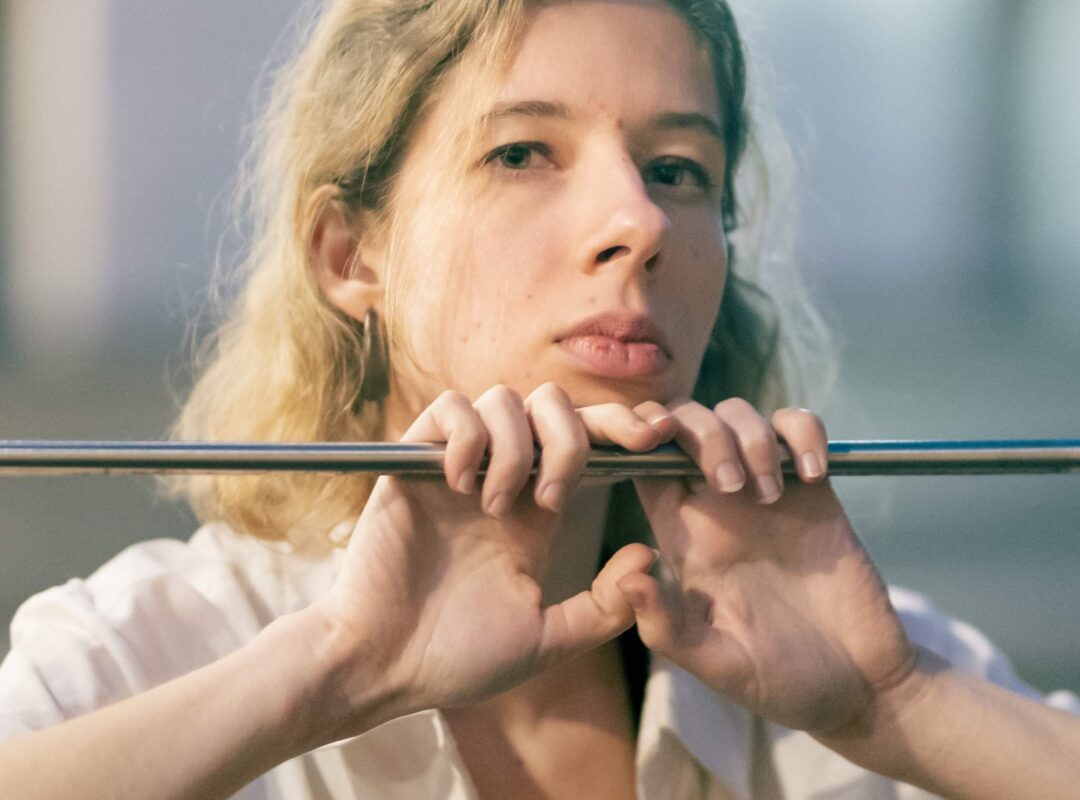 Alter-sexuality in ancient and modern Islam from a Western perspective 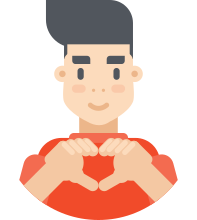